On this #GivingTuesday, Please give to protect LGBTQ+ Youth.

Because the needs of LGBTQ+ kids don't stop just because we are experiencing a pandemic. 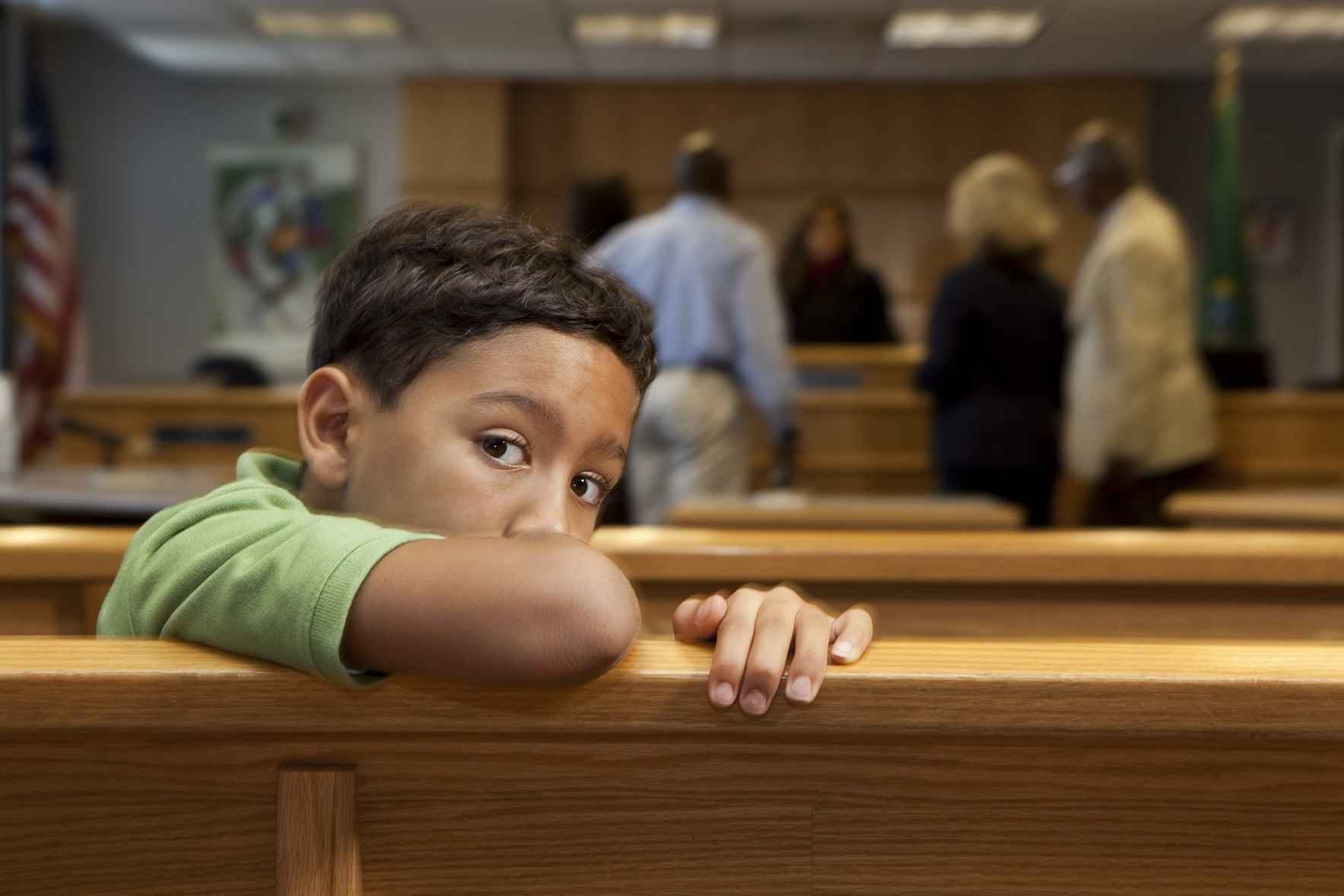 We are no longer accepting donations on this campaign, but there are other ways for you to support us today!

Because the needs of LGBTQ+ kids don't stop just because we are experiencing a pandemic.

Together, we can be the allies LGBTQ+ kids need

Governor Andy Beshear has asked all of us to stay in our homes to prevent the spread of COVID-19 in our communities. However, during this time of social isolation, the work to protect LGBTQ+ youth goes on. There are still young people who identify as lesbian, gay, bisexual, transgender, queer, questioning, intersex, gender-queer, gender non-conforming, two-spirit, and nonbinary who are experiencing homelessness. Some are estranged from their families. Some are still risking exposure to the coronavirus, and while they are not generally considered in the high-risk groups, we don't yet know all the ways the virus may manifest itself in young people.

Here are some recent examples of the work we are doing to protect LGBTq+ kids:

You can be an ally too. Your gift of $25, $50, $100 or more will help KYLP fulfill our pledge to fight for LGBTQ+ youth throughout Kentucky. Please consider becoming a KYLP Sustainer by making your gift recurring weekly, monthly, or semiannually.

Thank you for your generous support of the Kentucky Youth Law Project!